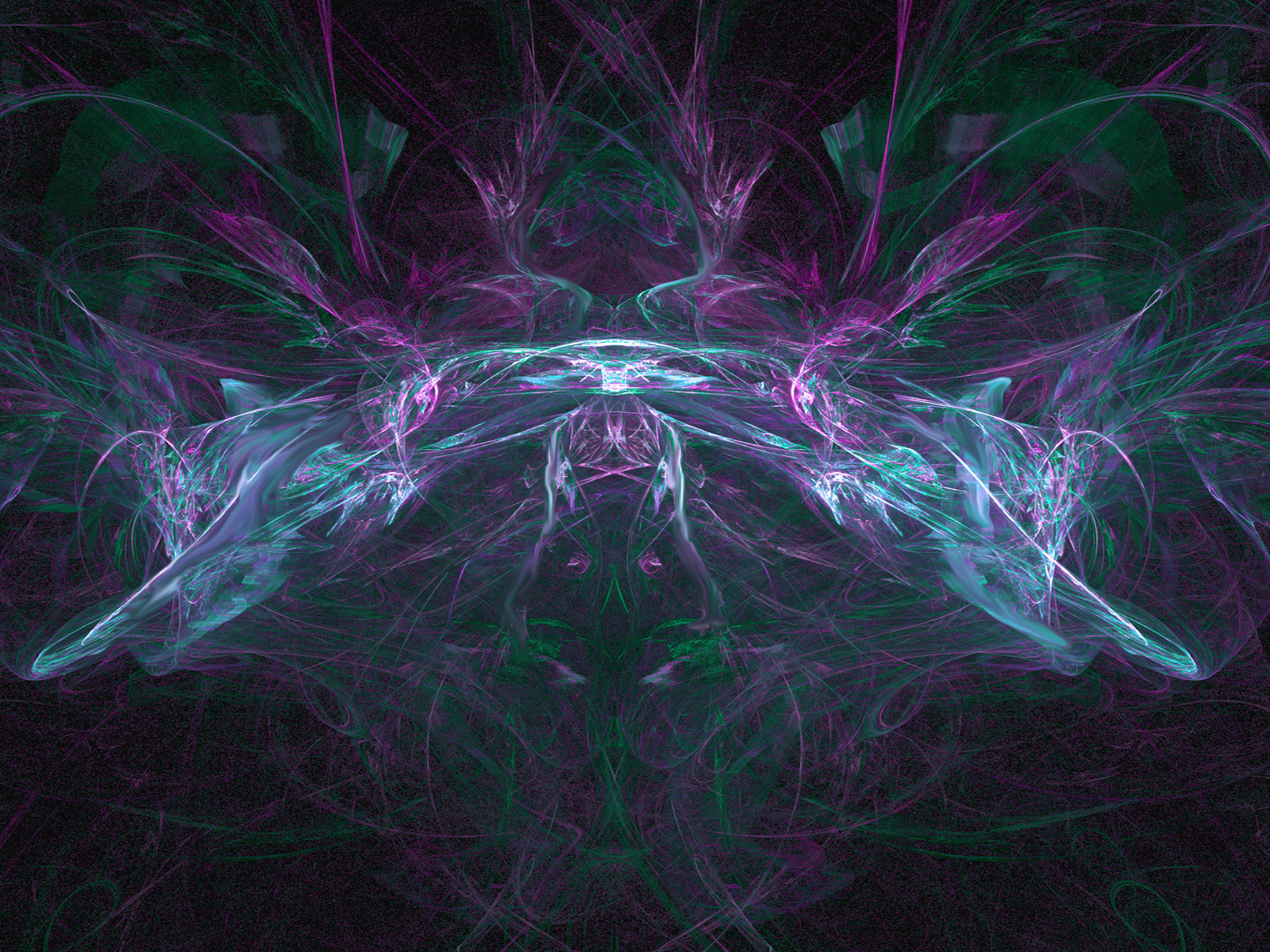 At first glance, conflict and forgiveness seem at different ends of the spectrum. “How can I forgive if there is conflict?” people may ask.

Conflict is the struggle between people who have opposing views, opposite goals or conflicting values. Many of the conflict situations I’ve worked with have occurred over misunderstandings or miscommunication. As long as one side continues to blame the other (or both sides blame each other) for their problems, trust cannot be restored, and a working relationship cannot be re-established.

Conflict doesn’t just go away – there is conflict in most human relationships at one time or another: employer/employee, customer/vendor, husband/wife, parent/child, and on and on.
Conflict isn’t necessarily a bad thing, it can provide an opportunity for growth and creativity.

In Chinese symbology, the symbol for crisis (which essentially is a conflict of major proportions) contains both the symbol of danger and the symbol of opportunity.
Forgiveness can play an important part in bringing forth the opportunity in conflict.

Daniel McFarland argues that forgiveness is not giving up, but is rather an acknowledgment of the past and a willingness to move on in a new way for the
benefit of both sides. This is superior to revenge, he maintains, because revenge only continues the conflict and the pain. “The more common misperception is that by performing acts of revenge, one’s hurt will go away. This notion blocks people from coming out of their pain and moving on.” McFarland, 1995

Similarly, we must have the empathy and compassion to forgive others for the harm they have caused us. In the same way that we need absolution from the people we have hurt, they also need our forgiveness. High performing leaders understand this, and providing employees with support to resolve conflicts shows this in a powerful, visceral way.

During a Q&A session at a conference, a Microsoft executive – the 25th employee hired at Microsoft and credited with successfully launching many of the company’s new businesses – was asked to describe the core values that have made Microsoft successful. His answer was: (a) creating an enabling environment where company scientists can innovate freely; (b) FORGIVING them if their mistakes are genuine (he did clarify they don’t forgive the same mistake twice) and (c) doing the mundane well.

“Forgive and forget” is a common phrase that is often used when a person has been wronged by another individual. Forgiving somebody is not the same as forgetting what happened, though the two things are definitely intertwined. Many people confuse forgiving with forgetting (or vice versa), thus leaving conflicts and the ill feelings caused by the event intact.

Forgiving somebody means that you no longer hold anger or resentment toward a person who has offended or wronged you. Once you do this, you can restore the relationship you had with that individual. It does not mean that the behaviour of that individual was acceptable. Forgetting is, of course, when you no longer remember what happened. This is the act of “letting it go” or “moving on.” When you finally forget, you no longer associate the person with the offense.

Forgiveness is not an occasional act, it is a constant attitude.” ― Martin Luther King Jr.