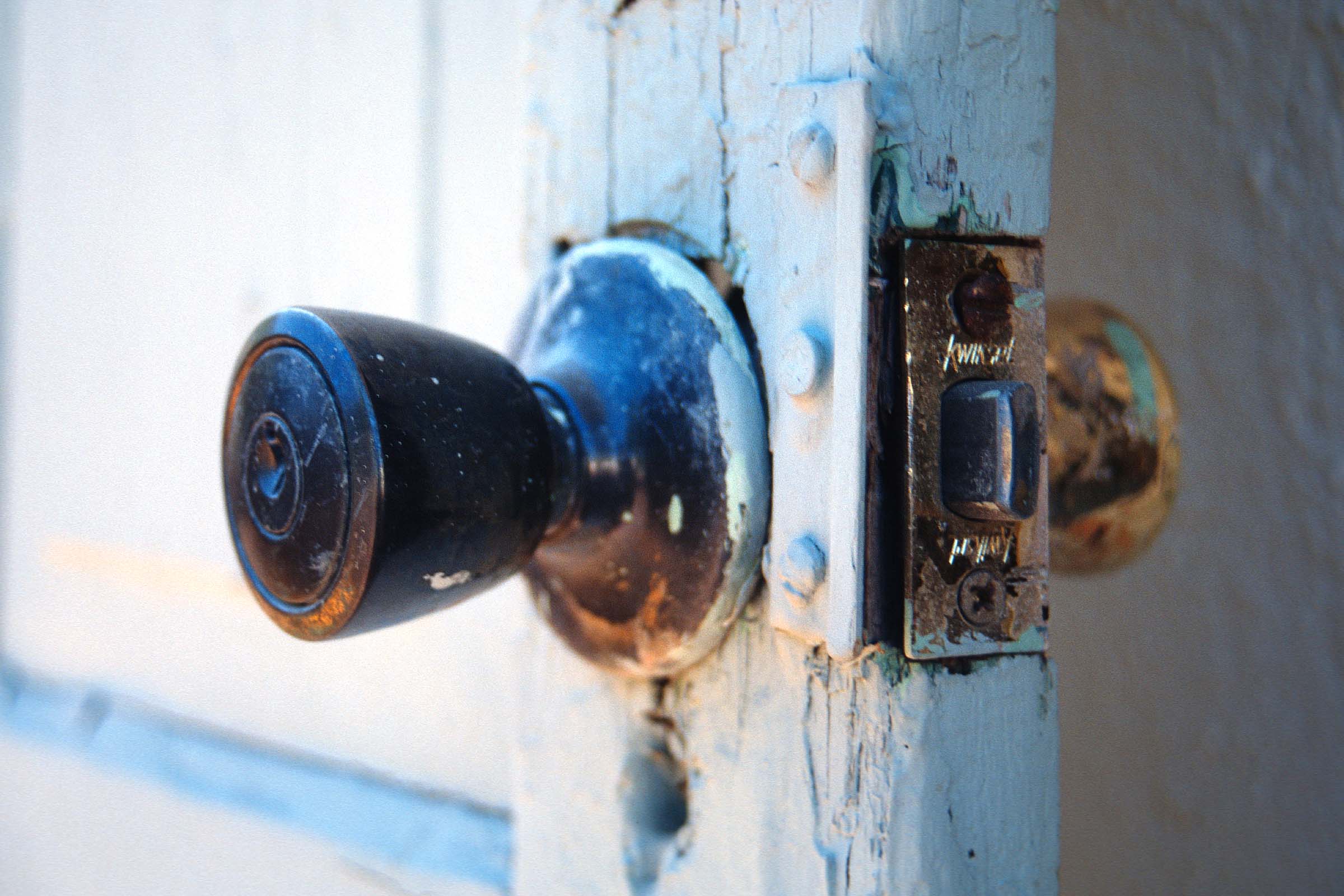 A December 2011 Canadian Federation of Independent Business survey of more than 600 business owners indicated that the shortage of qualified labour has affected their business with 33% indicating they had issues with high turnover and frequent retraining. Over 45% of business owners have identified one of their main business constraints as shortage of skilled labour. Compare this to 2010 when only 15% of entrepreneurs in Alberta identified this as a challenge.

The adage that “employees quit their bosses, not their jobs,” still holds largely true. Despite a rugged job market, U.S. workers are surprisingly restive. More than 1 million workers voluntary left jobs last October, the highest number in more than a decade, according to the U.S. Bureau of Labor Statistics. When “employees quit their bosses”, conflict is usually at play.

Conflict and the poor management of conflict has been a propelling motivation for employees to exit organizations. Results from a survey report conducted in October 2008 by the Chartered Institute
of Personnel and Development (CIPD, one of the world’s largest HR professional body, into leadership and the management of conflict at work supported this statement. Half of respondents said that conflict resulted in people leaving the organization and a similar proportion reported that escalating disputes often resulted in bullying or harassment. Nearly one in three (28%) respondents admit to having left
a job as a result of conflict at work, illustrating clearly one of the most negative aspects
of conflict at work in terms of business impact.

In order to thrive and survive organizations need to focus on reducing and resolving unproductive conflict within their ranks. Employees need to know they have other options to resolve their conflict if reaching out to their manager or director is not successful. Options such as HR assisted mediation, conflict coaching, ombudsperson, external mediation, arbitration and conflict resolution training allow employees to feel they have more control in what may be otherwise viewed as a hopeless situation.

Having your organization become a revolving door can incur huge costs, including damage to your reputation. The latest Compensation Planning Outlook published by the Conference Board of Canada calculates the average cost-per-hire as follows: Executive $43,000 , Management/Professional $17,000, Technical $13,300, and Clerical/Support $ 3,300. Reputation plays a key element in attracting new employees. With websites such as www.ratemyemployer.ca past and current employees’ experiences can be broadcast on the web and easily accessible to all prospective job seekers. We know disgruntled employees cannot be eliminated, but ensuring your workplace manages conflict effectively can create knowledge within the workforce that ‘Workplace Fairness’ is important to your organization.