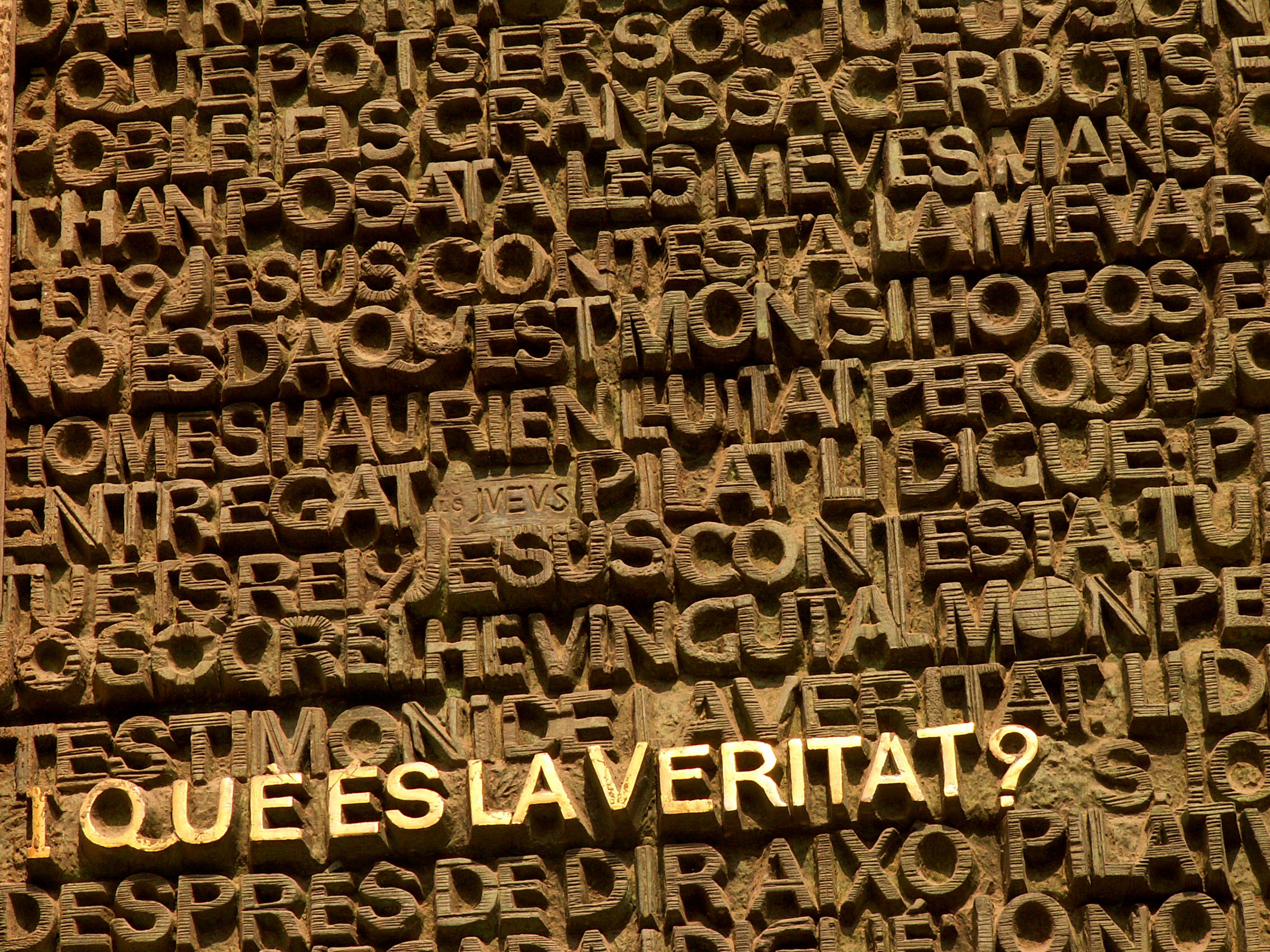 Why is it that the same two people in a conflict situation can view past events in such a different way.  I hear the word ‘truth’ brought forward many times in these conversations, or it’s opposite – ‘you’re a liar’.

Parties in conflict often have difficulty being objective about the truth – or sticking to the facts.  This is because each person involved has his or her own story or description of the events. People in conflict assign meaning and intent to each action and reaction. A look of despair is taken to be a glare of hatred.  A missed call might be interpreted as an intention to ignore or demean another person. Each person reads his or her own meaning into everything – this is often referred to as subjective truth.  We use our lens of how we see the world to interpret events.  Assumptions are made based on how we interpret people’s actions and lead to more assumptions which may be quite removed from the facts.

Ask any varying group of people who have gone through the same experience to describe what happened and you are likely to get many different stories.  Police officers on the scene of an accident interview multiple witnesses and often never get a consensus on what happened.  These witnesses will see things differently from each other, but all are telling ‘their’ truth.

We’ve all heard about the fight/flight/freeze response that is triggered in conflict situations.  Studies have shown that when a threat response is activated, it has a severely negative impact on our cognitive performance. When the limbic system goes into its automated response, fewer resources (oxygen and glucose in particular) become available to the prefrontal cortex– the part of the brain where conscious thought takes place. This means that when a threat response is activated our ability to understand, make decisions, remember, solve problems and communicate is impaired.

Nature has developed the emotional state we call “anger” to help us stay alive. Anger sends signals to all parts of our body to help us fight or flee. It energizes us to prepare us for action against a threat response.  Hence we come across the same results in our prefrontal cortex and our abilities to remember, etc. become impaired. So one person remembers you pounding a fist on the table in anger when you have no recollection of this at all.

We need to recognize that multiple perspectives and views regarding a common event can simultaneously be both true and different from each other.  That’s because of the nature of human beings – we each bring our own histories and lenses to see and understand our world’s.  It’s also tied into the science behind how our brains work when we are in conflict and what we are able to understand and remember.  So when in conflict try to move away from phrases like ‘you are a liar’ to more fitting phrases such as ‘the truth of my experience is’.

Can your employees avoid the Great Burnout?