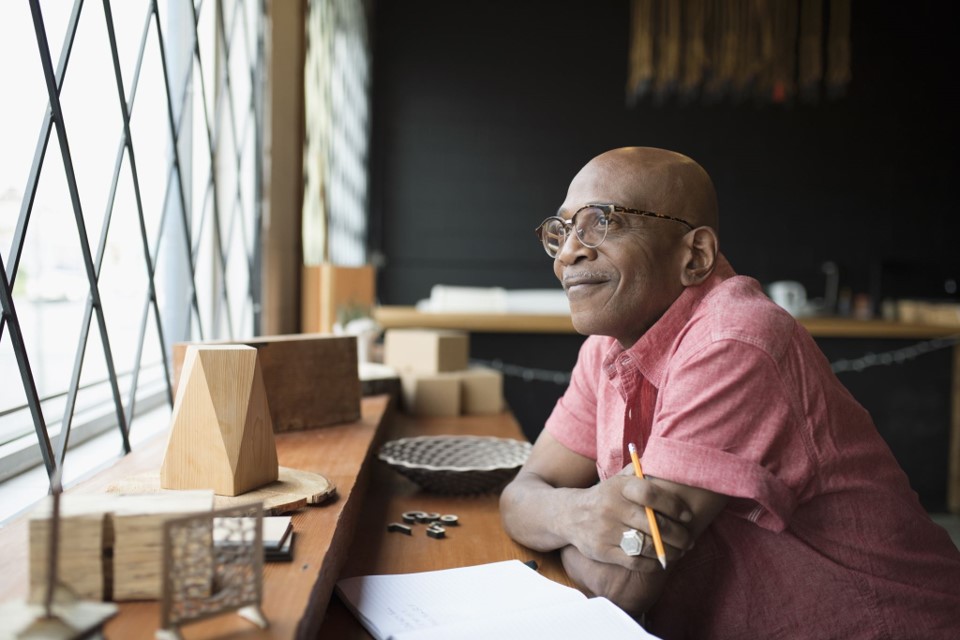 “Forgive and forget” is a common phrase that is used when a person has been wronged by another individual. The narrative we create when in conflict often reflects ourselves being the wronged party seeking an apology.  What would it take for us to shift to forgiveness?

Forgiving somebody means that you no longer hold anger or resentment toward a person who has offended or wronged you. Once you do this, you have created an opportunity to restore the relationship you had with that individual. It does not mean that the behavior of that individual was acceptable.

Forgiving somebody is not the same as forgetting what happened, though the two things are definitely intertwined. Many people confuse forgiving with forgetting (or vice versa), thus leaving conflicts and the ill feelings caused by the event intact.  Forgetting is, of course, when you no longer remember what happened. This is the act of “letting it go” or “moving on.” When you finally forget, you no longer associate the person with the offense.

Daniel McFarland, a Stanford sociologist argues that forgiveness is not giving up but is rather an acknowledgment of the past and a willingness to move on in a new way for the benefit of both sides. This is superior to revenge, he maintains, because revenge only continues the conflict and the pain. “The more common misperception is that by performing acts of revenge, one’s hurt will go away. This notion blocks people from coming out of their pain and moving on.”

I recently came across a new tool “The Apology” created by Dr. Shawne Duperon, through Project Forgive. Dr Duperon is a 6-time Emmy Winner. And nominee for a Nobel Peace Prize.  Her unique tool can be practiced by anyone using a three-step process that challenges you to forgive someone even if they haven’t apologized.  It focuses on you developing an apology on the other person’s behalf and saying it out loud. In other words, creating and accepting the apology you’ll never receive. A simple, but very powerful tool that can enable us all to move forward.  Check out her short video describing the method at https://projectforgive.com/the-apology.

We must have the empathy and compassion to forgive others for the harm they have caused us. In the same way that we need absolution from the people we have hurt, they also need our forgiveness. Dr. Shawne Duperon indicates that “One of the most courageous acts of leadership is to forgo the temptation to take revenge on those on the other side of an issue… .”  When in conflict we often find ourselves on the other side of the issue. Will we take revenge or practice forgiveness?

We all make mistakes, especially as leaders.  The most important aspect of making mistakes is to own them and learn from them so we don’t repeat them. This is how we move forward, rather than staying in the past. What helps you to see your own mistakes, or your role in a conflict?

High performing leaders understand the power of forgiveness and the positive impact that it can have on the organization. Providing employees with support to resolve conflicts and find forgiveness shows leadership in a powerful, visceral way.

Forgiveness is not an occasional act, it is a constant attitude.” ― Martin Luther King Jr.