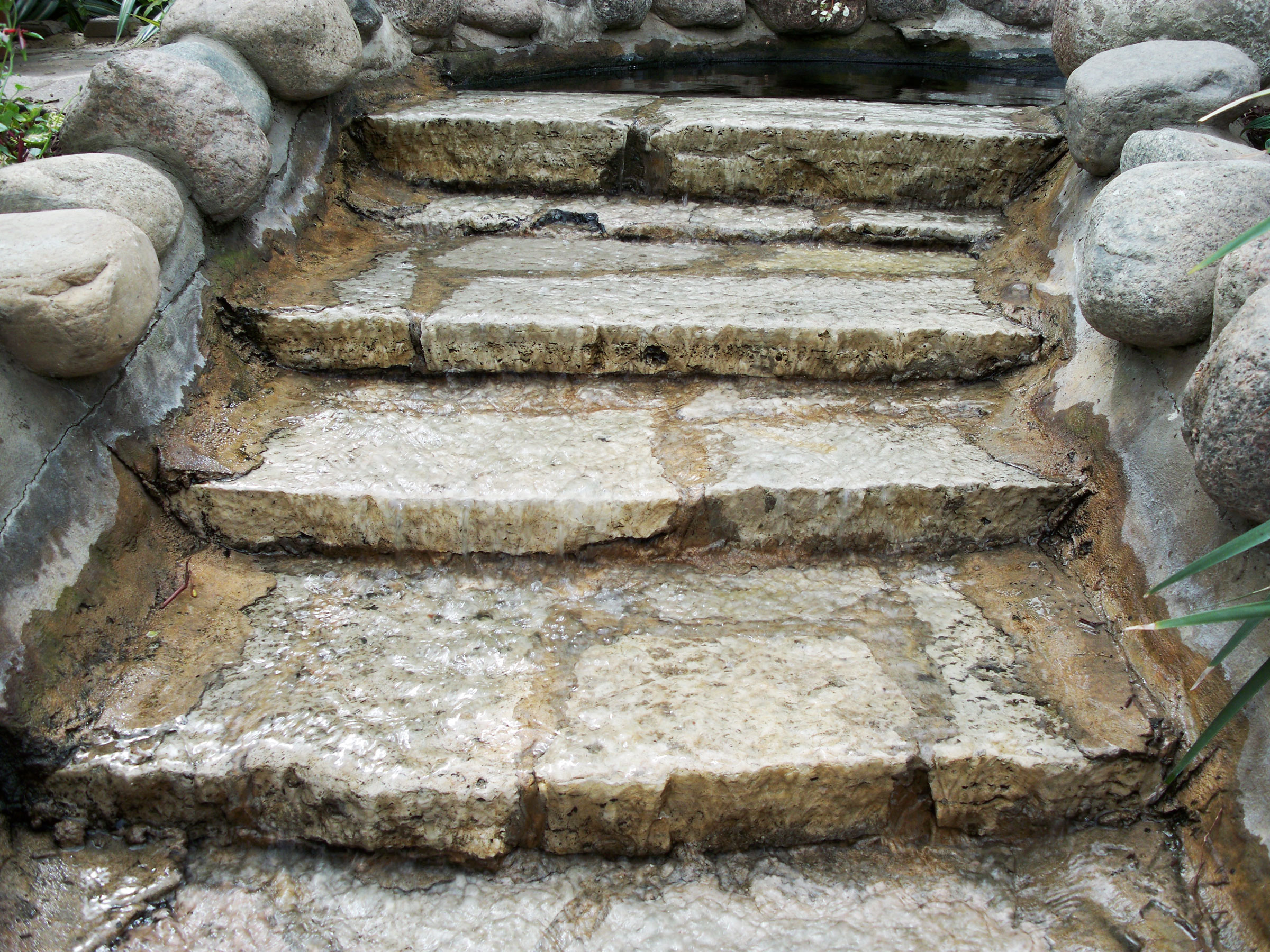 You may wonder what could negotiation and conflict ever have in common? One big thing – the same process is utilized in both situations to provide an outcome that will meet both parties needs.

When I first began the journey into becoming a facilitator of conversations I found my thoughts were very aligned to the methods brought forward for resolving conflict. Let’s sit down and discover what’s important to each party, build understanding and clarify perceptions. A very clear framework was provided as the foundation for achieving this.

My next step was to learn more about the negotiation process. I balked a bit at this as my perception of successful negotiators was that they had to be hard-hitting and intense; not aligned with my views (or personality) whatsoever. What a joy (and relief) to discover the opposite. The competencies instilled by the Harvard Law School, widely recognized as the preeminent leader in the field of negotiation and negotiation research, focus on an interest based method. These skills were fortified at the U of C, through the Justice Institute of B.C’s negotiation/conflict resolution program.

Based on neuroscience and the neuro-biology of the brain the interest-based method seeks to structure the negotiation process to accommodate joint problem solving, brainstorming, and collaborative fact-finding.

Negotiating is not about defeating the other side or winning the argument, but about creating a win-win process to ensure both parties needs are understood and met. This can be done within a framework that focuses on trust, communication and empathy and provides tools to manage resistance, aggression and emotions (both your own and the other party’s).

Of course we negotiate every day with colleagues, spouses, children and strangers. This negotiation may be as simple as attempting to convince a friend to see the movie we choose or as complicated as negotiating a percentage of a business offering. That’s why for many, learning these negotiation skills has a pronounced effect in all areas of their life and has produced a shift in how they communicate and relate to others. I’ve experienced this as have many others I know.

At any rate, effective negotiation is an art… one that requires preparation and practice in order to be successful. Receiving coaching to prepare for negotiation situations is always beneficial. Coaching discussions can provide insight into your situation, examine different options and discover your best and worst alternative to a negotiated agreement. Additionally, some investigation of your counterpart’s needs can often provide the key to an effective negotiation.

If you have a chance take a look at the book: Getting to Yes: Negotiating Agreement Without Giving In by Roger Fisher, William L. Ury

Fisher & Ury were two of the original Members of the Harvard Negotiation Project and published this book in 1981. In 1991, the book was issued in a second edition with Bruce Patton, an editor of the first edition, listed as a co-author. The book became a perennial best-seller. By July 1998, it had been appearing for more than three years on Business Week’s “Best-Seller” book list. As of December 2007, it was still making appearances on the list as one of the “Longest Running Best Sellers” in paperback business books.

Can your employees avoid the Great Burnout?