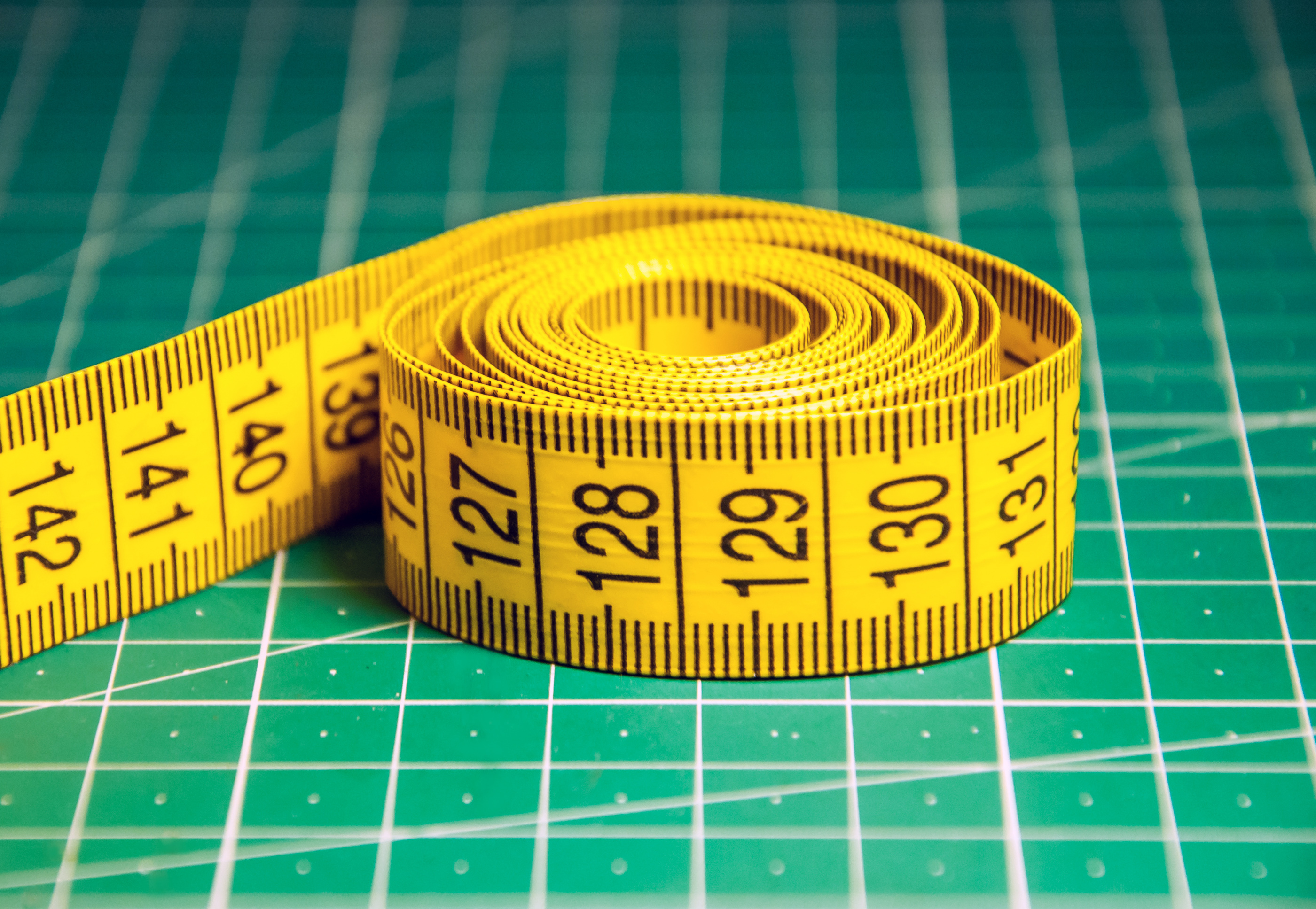 I’ve come across a tool that you may find valuable in your workplace. It is referred to as the Negative Acts Questionnaire – Revised (NAQ-R) and is a research inventory developed for measuring perceived exposure to bullying and victimization at work. Einarsen and Raknes developed the NAQ in Norwegian and then translated it into English and validated it. However, in 2001, Einarsen and Hoel developed a widely used revised English version of the NAQ (renamed, NAQ-R), which was based on a representative survey of 4, 996 UK employees recruited from 70 UK organizations representing 1 million employees.

Bullying is defined as persistent, nonphysical, and inappropriate treatment expressed towards one or more people (Namie; Namie, 2004, as cited in Namie; Namie, 2009), which occurs at least once a week for six months or more. A similar definition – The process when indirect forms of aggression appear repeatedly and systematically against an employee and he or she is unable to defend him or herself from these negative behaviors is called bullying (Einarsen, Hoel, Zapf, Cooper, 2003).

Bullying may develop from personal focused disagreement or a conflict over a specific argument and escalate over time, which means that such negative treatments turn from subtle to more direct and cruel ones (Bjo¨rkqvist,Osterman, Hjelt-Back, 1994; Leymann, 1996). Workplace bullying or incivility is defined as an act that is not a blatant attempt to harm but nevertheless causes distress (Cortina, Magley, Williams, and Langhout, 2001). The NAQ-R is a 22 item survey that contains a response set on a 5 point Likert scale with the following options 1=Never, 2=Now and Then,3=Monthly, 4=Weekly, 5=Daily. An example of an item on the NAQ-R is Had information withheld that affected your performance. Or Being shouted at or been the target of spontaneous rage or anger. To be classified as having been bullied, respondents had to experience at least one of the harassing acts, at least once every week, over a period longer than 6 months.The overall NAQ-R mean score can range from 22 (meaning that the respondent ‘never’ experienced any of the 22 negative behaviours) to a maximum of 110 (meaning that the respondent experienced all of the 22 negative behaviours on a daily basis).
All items in the NAQ-R are written in behavioural terms with no reference to the term bullying. This has the advantage of letting participants respond to the each item without having to label themselves as bullied or not. However, after responding to these items, a definition of bullying at work is often introduced and the respondent must indicate whether or not they consider themselves as victims of bullying at work according to this definition.
According to Tambur and Vadi in October 2009 Review of International Comparative Management “The differences in the instances of bullying in different countries are remarkable – being very high in Finland and Holland (17% and 12% respectively),and the lowest in Italy and Bulgaria (2%) (Fourth European Working Conditions Survey, 2007). The differences are not so much related to different actual situations in these countries, but rather the awareness of bullying; cultural differences and traditions also influence the outcome.
Bullying varies from sector to sector: it is lowest in agriculture and the construction industry, and highest in education, healthcare and the public sector. There are more women than men suffering from bullying (6% and 4% respectively), and the largest risk group is women under 30years of age (8%) (Fourth European Working Conditions Survey, 2007). In terms of its spread, another important circumstance is that while bullying is aimed at an individual worker (the victim), his or her colleagues are also forced to witness the act, and therefore, also suffer. Due to bullying, the work climate in the organization deteriorates, and the negative impact it causes partly affects the victim’s colleagues. Thus, the problem is significantly more extensive than indicated in surveys carried out by the European Foundation for the Improvement of Living and Working Conditions.”